Bears all set for a summer of rugby league action 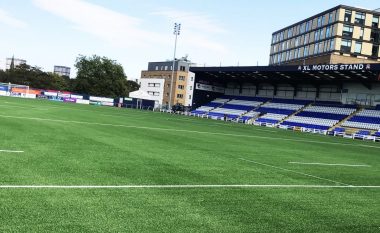 Butts Park Arena is set to be packed out once again this weekend.

“All set for a Summer of safe Rugby League”

That was the verdict after Coventry Bears passed the stringent Covid safety requirements of the Rugby Football League [RFL].

“It’s been hard work behind the scenes, while everyone is focused on what happens on the pitch,” explained CEO Debbie Watson.

“There’s been meetings, paperwork, inspections, all with one aim in mind and that’s the safe return of spectators.

“There has been a lot of detailed planning for this return, season ticket holders, directors of home and away clubs and other officials all have their own area and designated seat, but everyone who wants to come along to the game against London Skolars can do so.

“Entry to the match is by online ticketing, details of which are on coventrybears.com and bookings can be made right until kick off as there are no cash facilities, all is online. 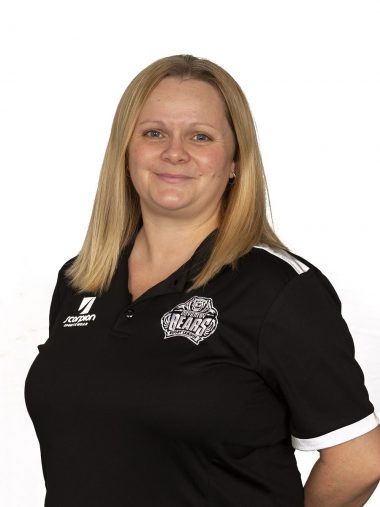 “You choose your seat and then the system puts an exclusion zone around it to maintain social distancing and safety.

“We’ve arranged for gates to open at 2.15 to avoid any last minute congestion of spectators.

“Those attending will have their temperatures taken as a precaution by the extra stewards that have been recruited and then shown to where they sit.

“The NHS track and trace system is also in operation.

“Toilet facilities will be available, but unfortunately no food or drink is available actually in the ground, and fans are asked not to linger after the final hooter.

“All worked well when we played Barrow just in front of officials a few days ago, that was like a practice run, but now we look forward to welcoming old friends back and seeing a few new faces too in a city which loves its live sport,” she concluded.